The advancement of technology is trying to make life simpler. The 43% adoption rate of IoT devices in the next five years, is further confirming the influence of IoT on web development. So, is IoT the future? The current post explains how IoT influences the future Web Development market.

Don’t you have a proper idea about IoT? Here is the answer for you

The Internet of Things or IoT is any device that can transfer and collect data over the internet without the need for any human interaction. The concept is not more than a year old. It is Kevin Ashton, who coined the phrase IoT first.

Starting from ATMs, Self-drive cars, Smartwatches, Fitbit all are examples of IoT. So, coming to Web development, IoT can play an important role.

You can divide the website into two different parts, such as Front-end and Back-end development. Both of these need a unified connection for transferring the data.

Why IoT for Web Development?

The IoT network is setting new challenges for the developers. To remain at per with this challenging situation, the web developers have to incorporate this new technology.

Further, a personalized approach to the customer is the key to the success of the modern-day business. Here IoT takes the entry. It helps to satisfy customers, and take the businesses to great heights. IoT helps by using the combination of wireless technologies & sensors to give the customers a better service.

It saves a lot of time which people can use in other works to increase their productivity. There is hardly any doubt that it will help in shaping the future effectively and efficiently.

Here is a Roadmap on How IoT is Changing Web Development

The scalability and the security of the system are even more on the focus of IoT than conventional web development steps. IoT acquires real-time data from sensors after filtration conveys the specific data to and from the cloud.

GET A QUOTE NOW 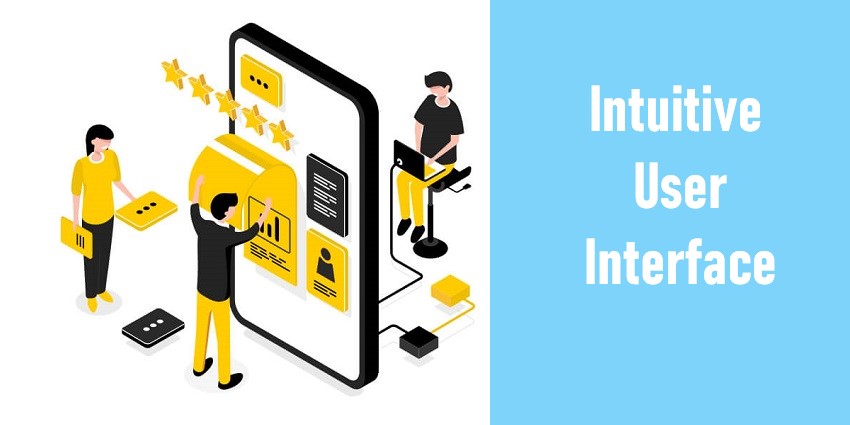 An interactive layout is important to create while you are planning to develop an intuitive web-based UI for an IoT application. One must ensure that the design inclusions are meaningful and support logical workflow. Further, while developing such an interface, remember to make it mobile compatible, so that the users can take the benefits of the site. 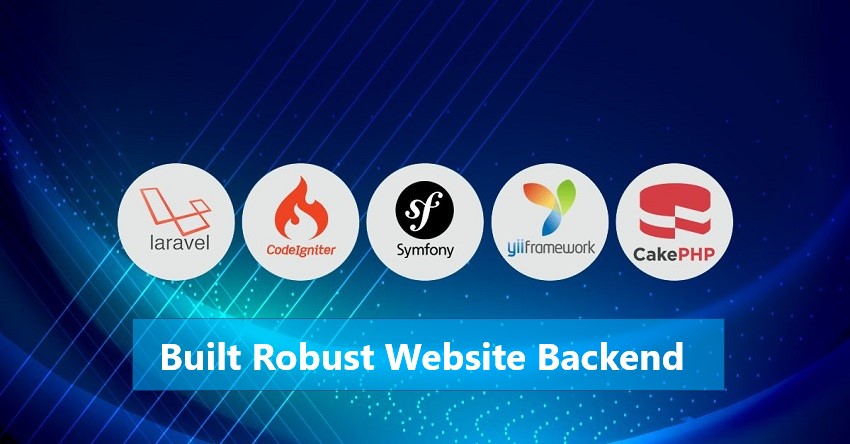 As mentioned earlier, there is a frontend and a backend of the website. Therefore, the communication between users and IoT devices should be clear. To achieve it, one needs to establish a strong backend design architecture.

Different devices have different capabilities, commands, and data operation measurements, etc. Each of the devices performs exactly as per the user’s inclination. A good backend receives & transmits data to help the users to communicate with the device in seamless manners. 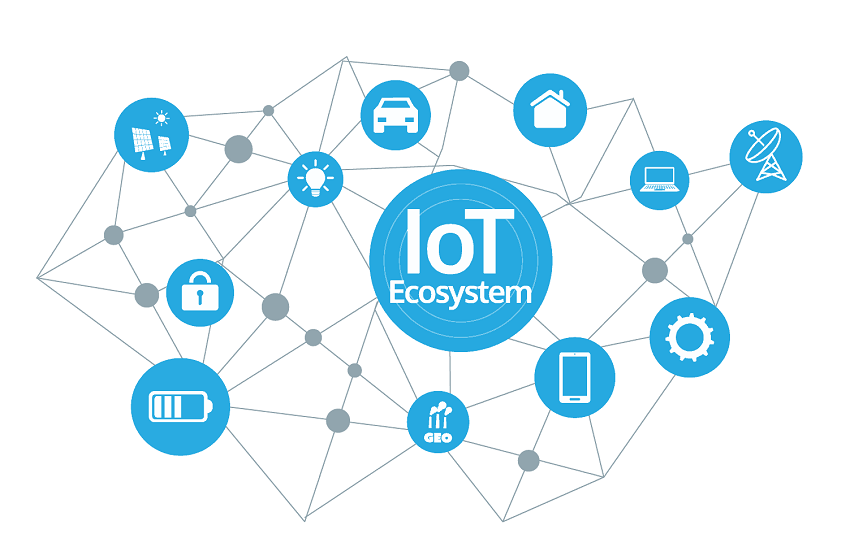 Technology is having its drawbacks, and IoT is not out of it. Interconnected IoT devices become massive in numbers. It can make the whole network exposed if any one device is having a flaw in its security. Well, different IoT devices have different levels of security measures.

To overcome this, IoT developers come up with advanced user-authentication and management of user access. Using this keeps the data and communication within the network protected via encryption.

GET A QUOTE NOW 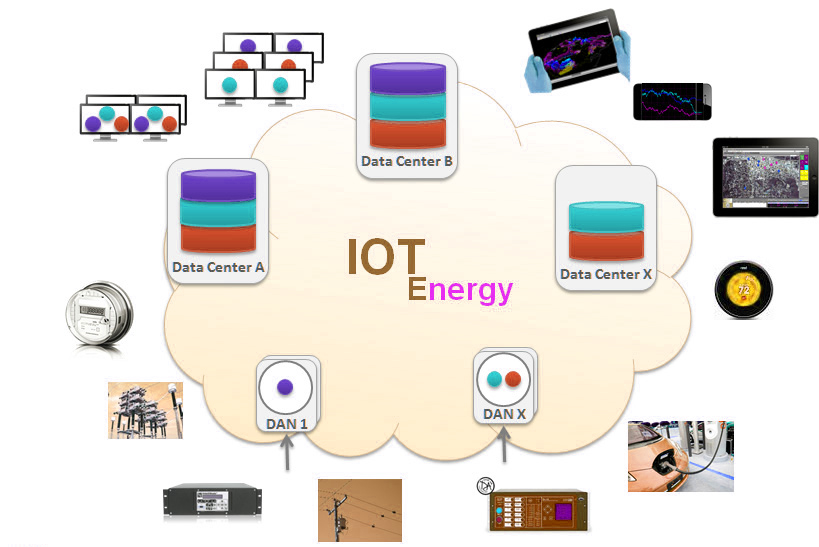 Most of the IoT devices support wireless communication, and they work on battery-powered devices. Therefore, it requires full-fledged power management. When heavy programs run in the backend, it drains a massive battery which may cause less user communication.

However, a good backend receives & transmits data, and helps users communicate with the device in seamless manners.

There is no doubt that IoT will improve the user experience of the customers. However, it is also true that web development will become more complex and mind-boggling. The reason is simple as the clients will fundamentally utilize the front-end interface to speak with the gadgets being worked with the Internet of Things, similar to sensors, cameras just as other savvy gadgets.

Only a few sites are there which require the intricate capacity of speaking with the backend databases that can store the customized information which can be gotten from the IoT gadgets.

Connecting the updated front end tools like cameras, sensors, and other smart devices with a robust backend is surely a difficult job. But, the future IoT technologies will surely overcome these difficulties.

However, still, companies are pushing for such things as it will ultimately help in better user experience.

Do you want to know more about future web application framework? If yes, then feel free to get in touch with us. You can post your queries to us too.

Got An Idea? Connect With Us To
Discuss More!

When You Trust, We Deliver

Mail to Our Sales Department support@techievolve.com

Fill Out Your Details